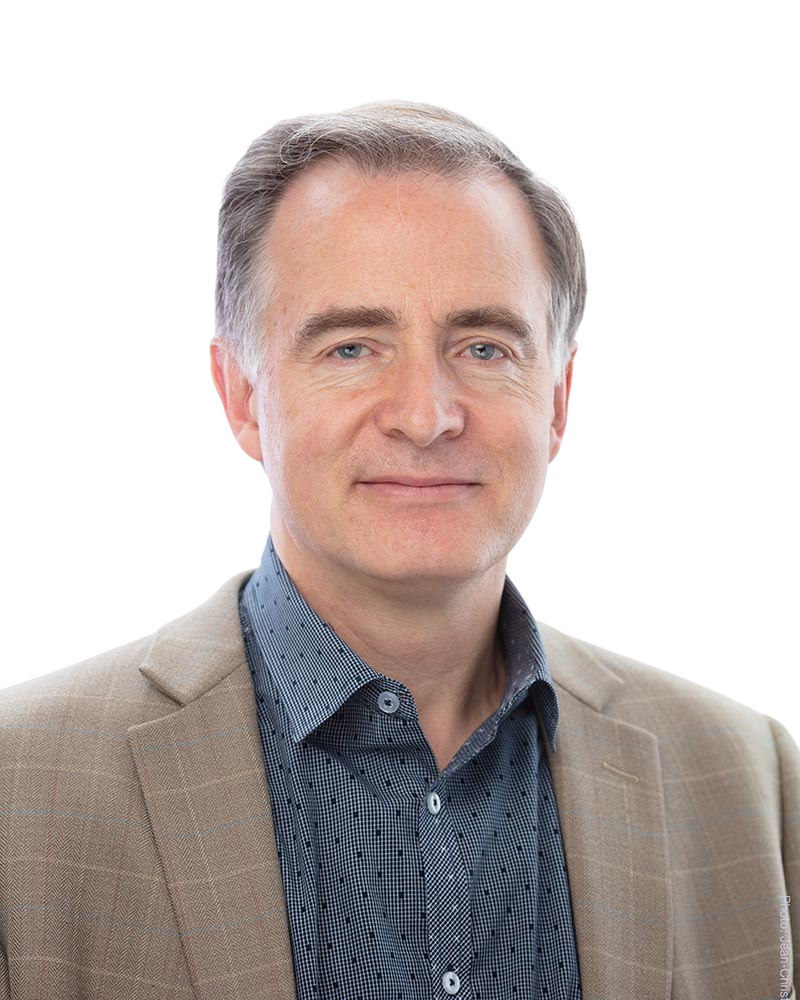 Eric Loges is CFO of the Business Unit Finkl Steel he joined in 2020.

Prior to his tenure at Finkl Steel, Eric worked in various international manufacturing companies in lead finance roles in the US and abroad. Most recently, he was CFO and President for the Americas with Roquette, a food ingredients company where he helped shape Roquette’s growth in the region. Prior to Roquette, Eric worked in publicly traded agrichemicals, chemicals and cement manufacturing companies, after starting his career as an auditor for EY (formerly Ernst & Young) in Paris. He is fluent in French, Spanish and German.

Eric holds a Bachelor degree in finance and accounting from the Business School of Paris Dauphine, France. He also earned a degree for the French CPA (DESCF).

Eric has been a director of the board of the Philadelphia chapter of Financial Executives International (FEI) and now active in the Chicago chapter.